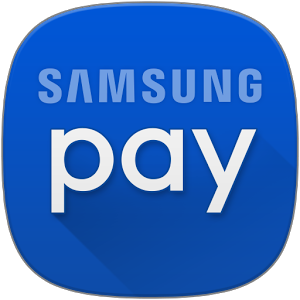 Top smartphone maker Samsung debuted in the payment space in the country yesterday by launching Samsung Pay, a payment method that incorporates all credit cards and debit cards, mobile wallets such as Paytm, and the newly launched Unified Payments Interface.

Users can save several cards on Visa, MasterCard and American Express on their Samsung Pay app and link their Paytm and UPI accounts. To make transactions they need to authenticate their biometric on the phone and then bring the mobile close to the PoS device, the company said.

At the launch of Samsung Pay, Amitabh Kant, CEO of Niti Aay og, said it is not just a revolutionary app but a “killer“ app.

The feature is currently only available on eight mobile devices of Samsung and Samsung Gear S3 watch.

Samsung Pay works with both magnetic secure transmission technology and near field communication. Since most PoS terminals in India are MST enabled, they will work seamlessly with Samsung Pay without any upgrade required, the company said.