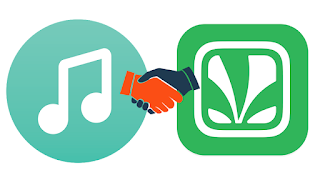 Reliance Industries struck a deal to shore up content for its telecom business by merging its digital music company JioMusic with streaming service provider Saavn. The merger will create a $1-billion entity.

The deal will benefit Reliance Jio, which would get access to a large library of music content. This transaction comes nearly a month after RIL had acquired a 5% stake in media firm Eros International.

The companies said, “The integrated business will be developed into a media platform of the future with global reach, cross-border original content, an independent artist marketplace, consolidated data and one of the largest mobile advertising mediums.”

RIL will invest up to $100 million in the new entity, of which $20 million will be invested upfront for growth and expansion of the platform. The company will continue to operate as an over-the-top media platform, available in all app stores.

The three co-founders of Saavn — Rishi Malhotra, Paramdeep Singh and Vinodh Bhat — will continue in their leadership roles and will drive growth of the combined entity.