The PM breaks his silence 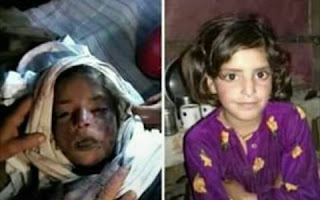 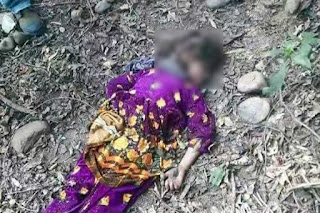 Over 72 hours after the Kathua and Unnao gang rape cases became national issues and sparked widespread outrage and protests, Prime Minister Narendra Modi finally broke his silence on the dastardly crimes, saying that those who commit crimes against women will not be spared.

Speaking out during the inauguration of Dr Ambedkar National Memorial at Alipur Road in Delhi on Friday evening, the Prime Minister said, ““Incidents being discussed since the past two days cannot be part of a civilised society. As a country, as a society, we all are ashamed of it. I want to assure the country that no culprit will be spared, complete justice will be done. Our daughters will definitely get justice.”

He added that people of the country need to work together to rid the society of the evil of rape and sexual violence. For this, Modi added, change should begin with the family by inculcating social values in the children.

Although two Jammu and Kashmir ministers — Lal Singh Choudhary and Chandar Prakash Ganga, who had attended rallies reportedly held in support of the Kathua accused handed in their resignations — soon after Modi read the riot act, the PM’s reaction to the twin horrors has come a tad too late.

BJP spokesperson Meenakshi Lekhi also wanted to know why the nation was selectively outraged over the Kathua incident, but not the rape of a 12-year-old in Assam by a Muslim man. “There too, the girl was burnt to death.”

The Congress, on its part, has decided to follow up its midnight candle-light protest at India Gate with country-wide protests in support of Kathua and Unnao rape victims.