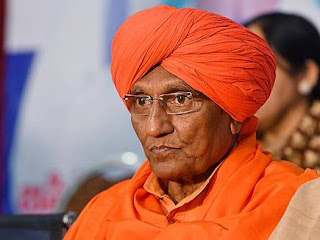 Social activist Swami Agnivesh, who was suffering from liver cirrhosis for a long time, died of multi-organ failure at a Delhi hospital on Friday, doctors said. He was 80.