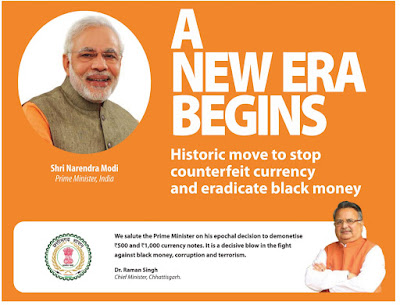 Nepal Prime Minister Prachanda called his Indian counterpart Narendra Modi on Tuesday and sought an arrangement so that Nepalese holding a huge stock of banned high denomination Indian bank notes could swap them with legal currency in the country.
During his five-minute telephonic conversation with the Modi, Prachanda told him that Nepalese have quite a big stock of Indian bank notes of 500 and 1,000 denominations that have now been pulled out of circulation.The two countries share a long border and close cultural ties, and many Nepalis hold large amounts of cash in Indian rupees.