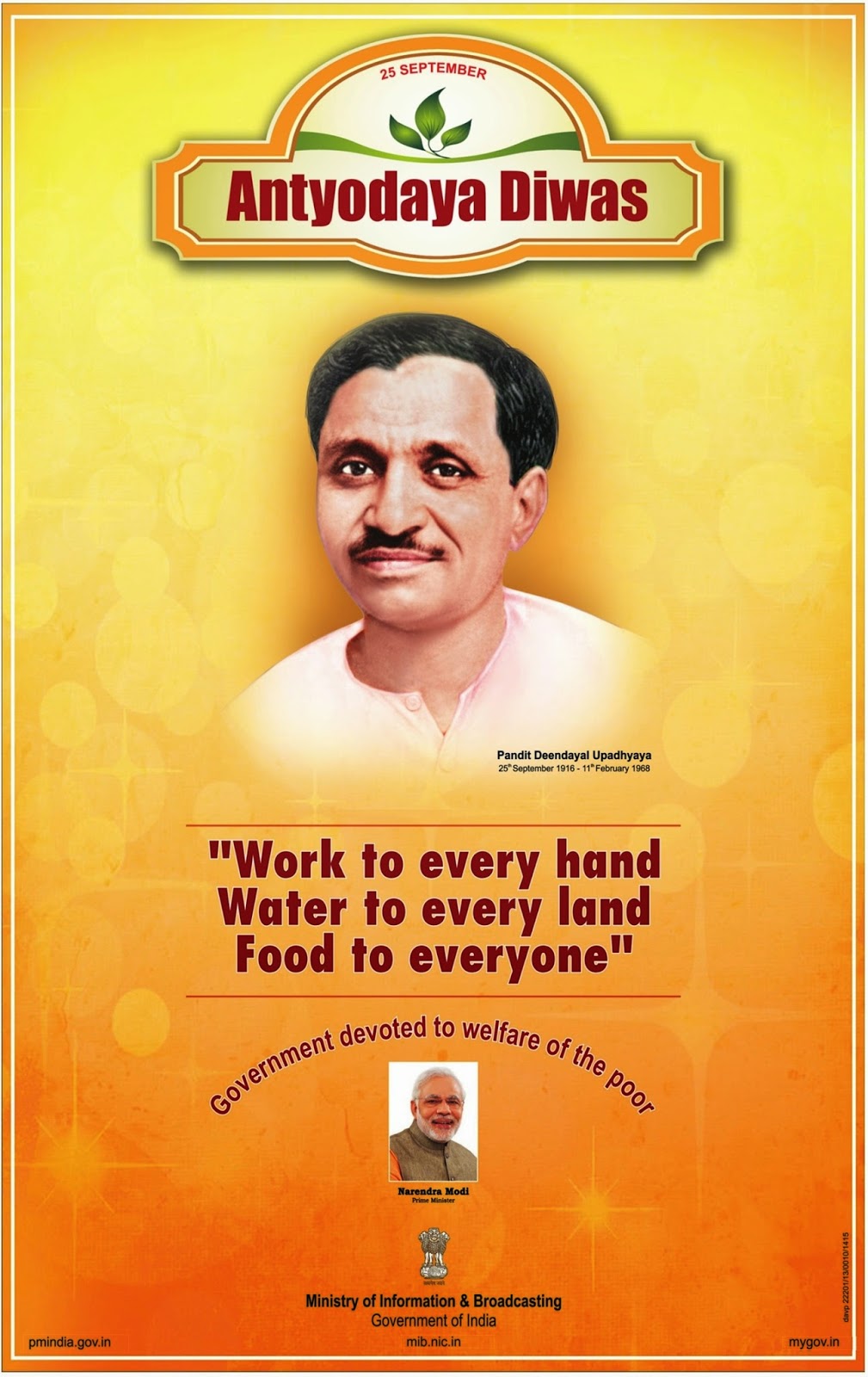 The government declared that it would spend Rs.500 crore on skill development of urban poor. The announcement came barely hours after Prime Minister Narendra Modi launched the ‘Make in India’ plan, which also aims at creating job opportunities.
Four major private firms also made a commitment to hire at least 30,000 rural youth who would be trained in the next three years. The skill development scheme has been named Deen Dayal Antyodaya Yojana and was announced by housing and poverty alleviation minister M Venkaiah Naidu and rural development minister Nitin Gadkari. Naidu said it will now cover all the 4,041 statutory cities and towns, instead of the current 790 cities and towns.