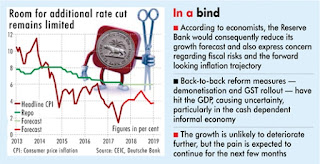 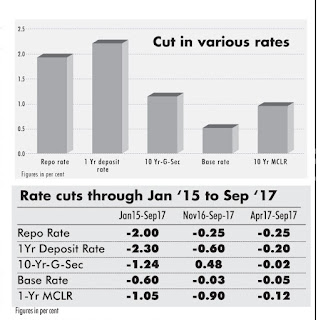 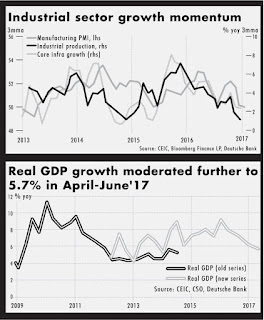 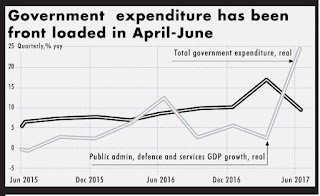 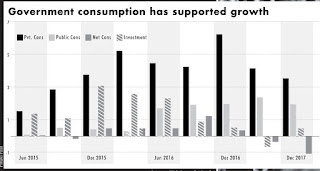 The Reserve Bank of India kept interest rate unchanged as was widely expected in view of upward trend in inflation even as it cut the growth forecast to 6.7 per cent for the current fiscal.

Consequently, the repo rate, at which it lends to banks, will stand at 6 per cent.

The reverse repo, at which RBI borrows from banks will continue to be at 5.75 per cent. In its last review in August it had slashed the benchmark lending rate by 0.25 percentage points to 6 per cent, the lowest in 6 years.

The six-member monetary policy committee voted 5:1 for the decision, with only Ravindra Dholakia voting for a 0.25 per cent reduction in rates.

The Reserve Bank of India said that after a record low in June, inflation is trending up and estimated the headline number to touch 4.6 per cent by the March quarter. 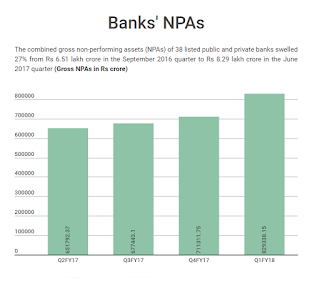 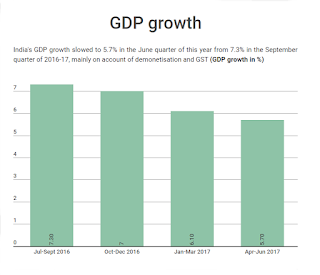 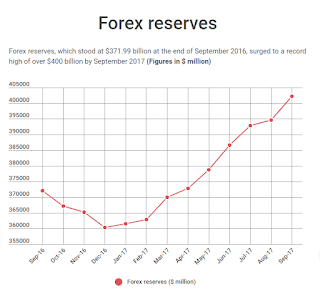 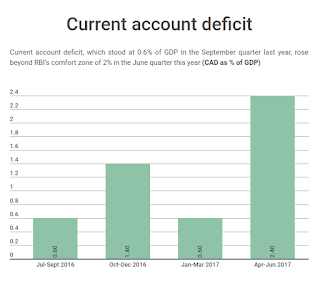 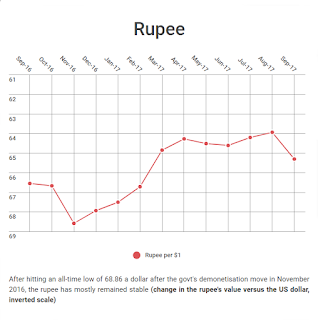 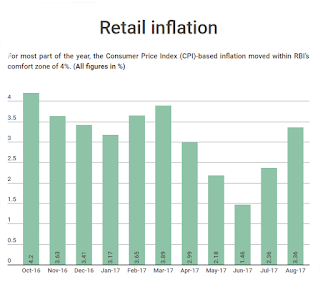 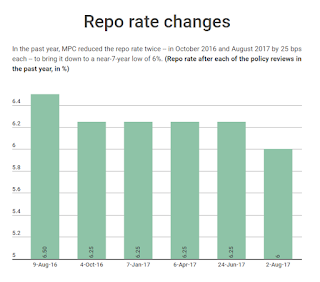