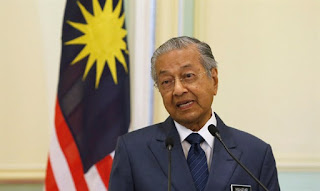 During his speech Mahathir Mohamad alleged that “despite UN resolution, Kashmir has been invaded and occupied. There may be reasons for this action but it is still wrong”.

He then urged India to work with Pakistan and draw out a peaceful resolution for this dispute and also dubbed Kashmir as a separate country.

Such a statement by Mahathir Mohamad who had recently displayed cordial relations with India and Prime Minister Narendra Modi, led to various social media users demanding exemplary action against the country including placing a trade embargo.