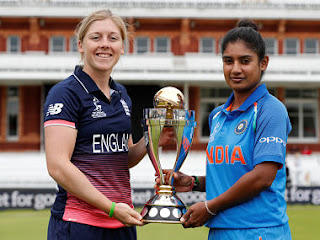 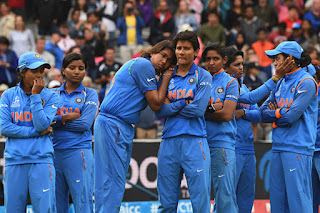 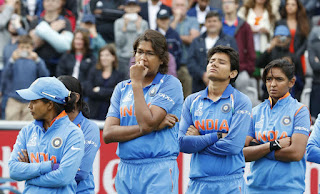 With 29 runs to go and 33 balls and five wickets in hand, history beckoned the Indian women's cricket team. Already, comparisons were being drawn with the famous triumph of the men's team in 1983 at the same historic ground of Lord's. That win had not only changed Indian cricket but also catalysed a complete shift in the game's balance of power.

Unfortunately, England, and Anya Shrubsole in particular, had other ideas. Shrubsole ran through the Indian line-up, finishing with the best ever figures in a Women's World Cup final--6 for 46--and the player of the match award, as the inexperienced lower order imploded. Indian supporters were left heartbroken, musing forlornly on what might have been.

Later, skipper Mithali Raj said she was proud of the team. PM Narendra Modi took to Twitter to praise the squad's “remarkable skill and tenacity“. A generation of Indian fans has become aware of women's cricket. The team may not have won the title, but they have won a billion hearts, and that could make a huge difference to the future of the sport.

The final had begun in overcast conditions but that did not dampen the spirit of the Indian fans, draped in the tricolour, who danced and sang right from the outset.