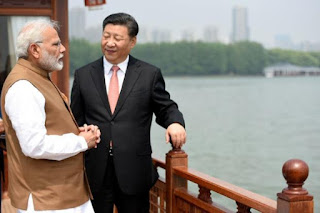 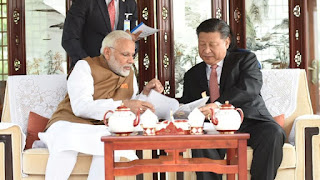 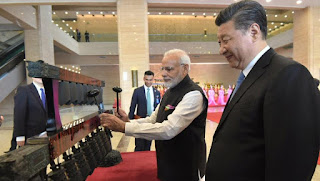 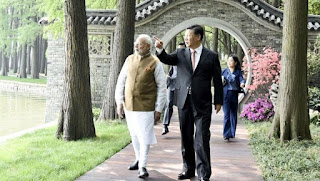 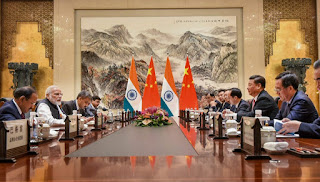 Modi said his talks with Xi focussed on diverse areas of India-China cooperation. “We discussed ways to give impetus to our economic ties as well as people-to-people relations. Other areas we spoke about include agriculture, technology, energy and tourism,” he said. At the end of the two-day informal summit, Foreign Secretary Vijay Gokhale said they underscored the importance of maintaining peace and tranquility in all areas of the India-China border region in the larger interest of the overall development of bilateral relations.

The two sides have held 20 rounds of talks to resolve the boundary dispute and worked out mechanisms to keep peace along the 3,488-km long Line of Actual Control.