A special court convicted six of the eight accused in the gang rape and murder of an eight-year-old girl at Kathua in Jammu and Kashmir in early 2018.

The court sentenced three of the convicts to life imprisonment for kidnapping, gang raping and murdering the girl, calling the crime “shameful, inhumane and barbaric”. The three other convicts, all policemen, were sent to jail for five years for “screening away” crucial evidence and culprits.

While one of the accused was acquitted as “innocent”, the fate of the other, a juvenile, remains to be decided by a juvenile court.

“This devilish and monstrous crime has sent shock waves across the society and the actual guilty needs to be brought under the sword of justice,” district and sessions judge Tejwinder Singh said in his 415-page judgement. 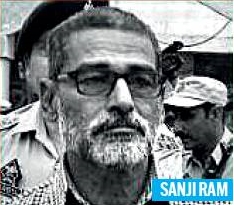 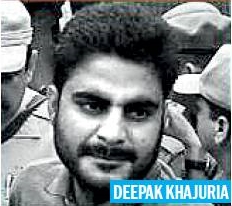 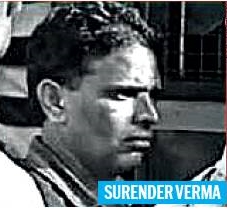 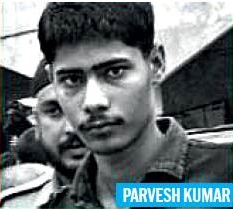 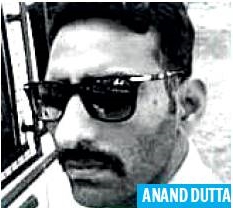 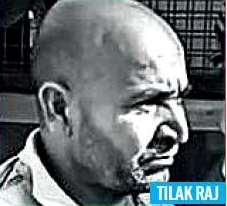 After examining 132 witnesses, the judge held that the girl was kidnapped, drugged, gang-raped and murdered as a result of a conspiracy hatched by Sanji Ram, his associate Parvesh Kumar and a police constable, Deepak Khajuria.

The prosecution said it would approach a higher court against the acquittal of Jangotra, while the defence lawyers said they would appeal against the conviction.

The special court held that the child, after she was abducted and raped, was kept illegally confined to the Devasthan, a religious place owned by Sanji Ram, for more than three days. She was administered eight tablets of sedatives to keep her unconscious.

The defence argued that such a crime could not have been committed at a place of worship. Finding little force in the claim, the court said: “Defence failed to produce any document or photograph or video or pamphlet or donation receipt book which could prove the fact that the Devasthan was regularly used as a place for worship.” It also said there was no convincing evidence to show that the festival of Lohri was celebrated at the Devasthan around the time the crime took place.

It held that there was a “strong motive” to kill the girl. It was to settle a score by the accused against the Bakarwal community to which the girl belonged. To buttress the claim of “strained relations” between the locals and Bakarwals, prosecution produced a list of 11FIRs, detailing conflicts between the two sides over a period of two years prior to the girl’s murder.

The court also rejected the plea of defective investigation taken by the defence. It said: “This is a serious criminal trial and merely on some hyper-technical objections raised by legal experts, no benefit can be given to the accused. Minor lapse in investigation does not entitle benefit of doubt to accused. Technicalities of law cannot come in the way of dispensing justice.”

The medical report of the girl showed that she died because of strangulation. It also proved that she was subjected to sexual assault.