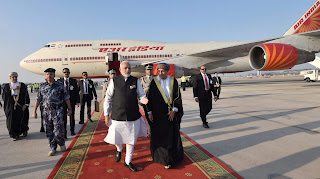 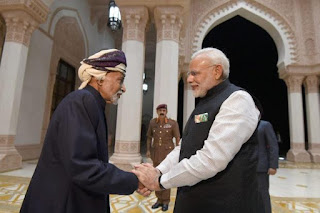 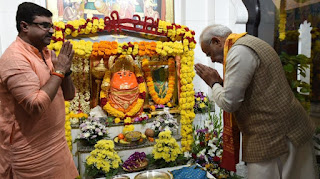 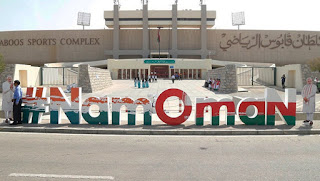 Prime Minister Narendra Modi on the last leg of his tour inked two agreements and five MoUs with Oman. At his meetings with Sultan Qaboos and his two deputy prime ministers, Sayyed Fahad and Sayyed Asad, both sides agreed to strengthen maritime security in the Gulf and the Indian Ocean regions, vital for India’s security interests and shipping lanes.”This Oman visit is one I will cherish for a long time to come,” PM Modi tweeted before concluding his two-day visit as Omani ruler took personal care to attend to him.

“We are deeply honoured and we look forward to the forthcoming 50th anniversary of your stewardship of Oman,” he said as he concluded his three-nation visit to Jordan, Palestine, the UAE and Oman. Modi, who arrived in Muscat from Dubai, led talks with Sultan Qaboos on a wide range of issues. The talks went on beyond midnight. Several aspects of existing cooperation and means of promoting good relations were discussed. Sultan Qaboos appreciated the contribution of “honest and hard working” Indian nationals in the development of Oman.

After their talks, the two sides signed seven agreements, including an MoU on legal and judicial cooperation in civil and commercial matters.

India’s Ambassador Indra Man Pandey said signing the MoUs will promote cooperation between the two friendly countries. He said Indian companies have a strong presence in Oman and have significant investments in the Omani free zones and ports in Suhar and Salalah. He said Indian investments are estimated at $1.8 billion in two projects in the Special Economic Zone in Duqm.

Before flying to New Delhi, Modi offered prayers at the 125-year-old Shiva Temple, one of the oldest in the region. He also visited the iconic Sultan Qaboos Grand Mosque, the main mosque in Oman.