Karnataka heads to the polls 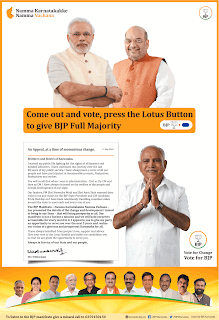 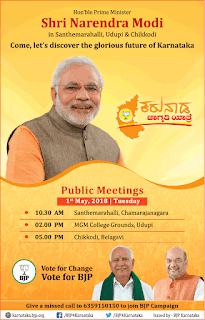 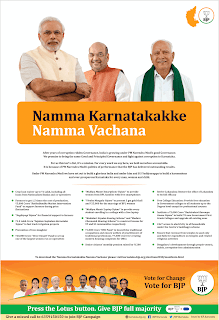 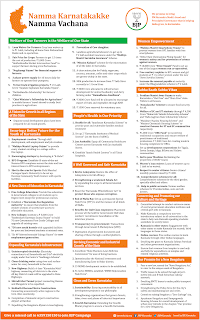 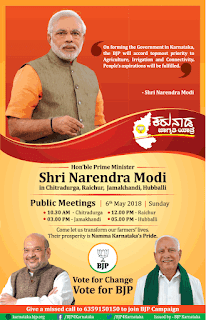 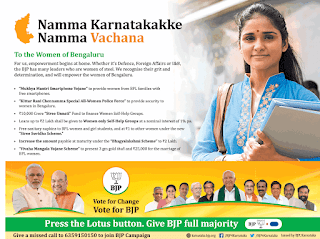 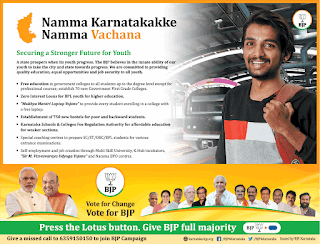 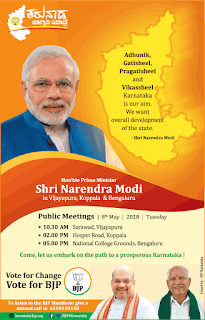 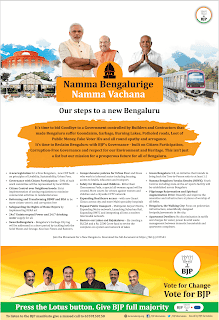 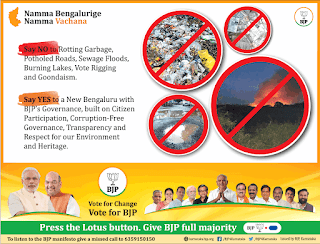 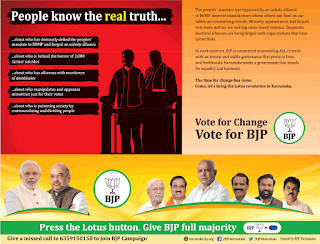 All eyes are on Karnataka as it heads to the polls on Saturday in an election that could define the fortunes of the Congress and the Bharatiya Janata Party ahead of Lok Sabha elections in 2019.

So fierce was the campaign in the run-up to the polls that the state turned into a battleground which saw money, might and manipulation used in full force to win a favourable verdict in the 224 assembly seats in the state.

According to state election officials, there have been 1,229 violations of the Model Code of Conduct, ranging from alleged attempts to clear backdated files, distribute cash and liquor, gold, household appliances and even printing of thousands of fake voter cards, in order to influence the outcome of the polls.

After a sombre start, polls in Karnataka saw a high-pitched campaign in which national leaders from both Congress and BJP—including Prime Minister Narendra Modi and Congress president Rahul Gandhi—used the state as a platform to target each other (at times, personally) on issues such as corruption, divisive tactics and alleged attempts to create communal tension.

Modi and Gandhi have held 17 rallies each since 1 May, while other senior leaders conducted hundreds of public meetings in the last two months.

Once considered a bastion of the Congress, Karnataka is crucial not just to the two national parties but also to the Janata Dal (Secular), or JD(S), a regional outfit led by former prime minister H.D. Deve Gowda.

The Congress, after it was decimated in the 2014 Lok Sabha election, is hoping to salvage the party nationally through the Karnataka election, while for the JD (S), the election has become a matter of survival. For the BJP, Karnataka is a priority as it stands in the way of its ‘Congress-mukt Bharat’ agenda and could become the gateway to other southern states.

The stock markets are also keeping a close watch on the polls in Karnataka, home to some of the biggest industries and a hub for start-ups and firms in sectors such as IT, aerospace and biotechnology.

The Election Commission on Friday postponed polling at the Rajarajeshwari Nagar constituency in Bengaluru to 28 May and counting to 31 May. 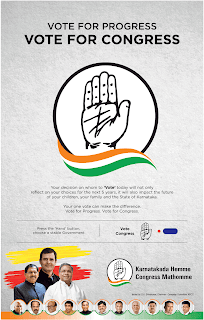 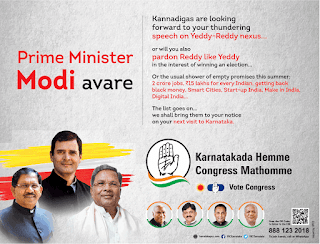 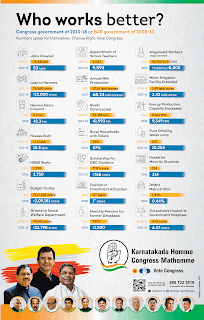