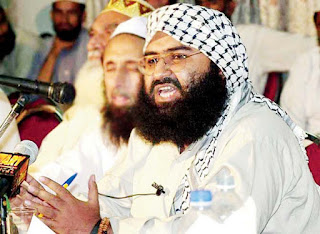 China has yet again blocked a move to get the UN to slap sanctions on Masood Azhar, the chief of Pakistan-based Jaish-e-Mohammed and an accused in the Pathankot attack case. The US had moved the UN to ban Azhar last month but Beijing blocked it.

Indian officials said the matter was taken up with Chinese authorities. The US and other members of the UN Security Council had last year too sought action against Azhar by including him in the 1267 Sanctions Committee list but the move was first put on a technical hold and later formally blocked by China. The latest US move came on January 19, the last day of the Obama administration.

China has refused to change its position on Masood Azhar despite India having repeatedly taken up the issue with Beijing.Only last month, India had accused China of pursuing double standards on terrorism as it asserted that 14 out of the 15 UNSC members were in support of a ban on Azhar.

The proposal, which was finalised after consultations between Washington and New Delhi, said JeM was a designated terror outfit since 2001 and so its leaders could not be allowed to roam free.

After the attack on the IAF base in Pathankot in January last year, India wrote to the UN in February and called for immediate action to list Azhar under the Al Qaeda Sanctions Committee. The effort faced strong opposition by China, which twice put a “technical hold“ before finally blocking the Indian proposal in December.

Reacting to the Chinese move last year to stall the ban, the MEA spokesperson had said that as as a consequence of Beijing's decision, the UNSC had again been prevented from acting against the leader of a listed terrorist organisation. 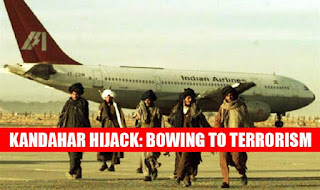