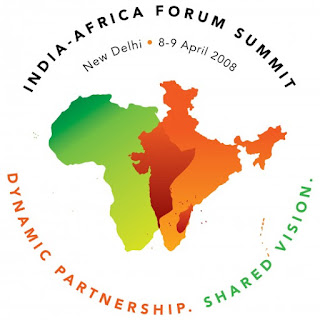 India raised its diplomatic and strategic stakes in Africa through a multi-dimensional initiative that saw PM Narendra Modi announcing a $10 billion concessional line of credit over 10 years intended to deepen the country's engagement in a continent where it is competing for influence with China and other major global powers.
This will be in addition to India's $7.4 billion credit already extended to Africa. Addressing the 3rd India-Africa Forum Summit, attended by 41 heads of state and government, Modi also announced grant assistance of $600 million over and above the $1.2 billion committed earlier.
“This is a world of free nations and awakened aspirations. Our institutions cannot be representative of our world if they do not give voice to Africa,“ Modi said. Africa has more than a quarter of UN members or the world's largest democracy with one-sixth of humanity . That is why India and Africa must speak in one voice for reforms of the United Nations, including its Security Council, Modi said. He added that India had not always been as attentive as it should have been to Africa and it would not be the case here on.
Modi said India's partnership with Africa went beyond strategic concerns and economic benefits. It was Zimbabwean President Robert Mugabe who delivered a small reality check to India.Thanking India for its development works in Africa, he said there should be “robust evaluation and follow up mechanism“ as some of the projects have been delayed. “These are gifts highly appreciated by us. These do not come from those who have robbed us of our humanity ,“ Mugabe said.
The announcement by Modi was greeted with a loud applause by African leaders some of whom had sought more financial assistance from India in their bilateral meetings with Modi on Wednesday . India has repeatedly emphasized its relationship with Africa is not exploitative and Modi claimed recently that India as an investor in Africa, had even surpassed China. However, close to 90% of those investments have been made in Mauritius.
Like in his bilateral meetings with African leaders on Wednesday , Modi spoke at length on the issue of international terrorism to reformulate ties with Africa at a time when terror groups like Boko Haram, Al Shabaab and IS have emerged as major threats to peace and security in the continent. Several countries like Nigeria, Kenya and Cameroon have sought stronger defence and security partnership with India to deal with this challenge. “When terror snuffs out life on the streets and beaches, and in malls and schools of Africa, we feel your pain as our own. And, we see the links that unite us against this threat,“ he said.
“That is why we wish to deepen our cooperation in maritime security and hydrography , and countering terrorism and extremism; and, why we must have a UN Comprehensive Convention on International Terrorism,“ he added. Modi said India was going to continue training African peacekeepers in both Africa and India. 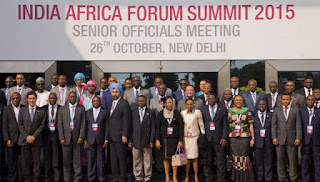 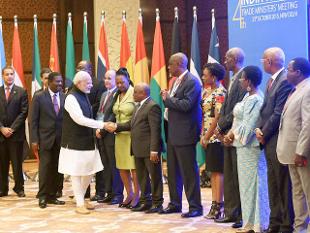 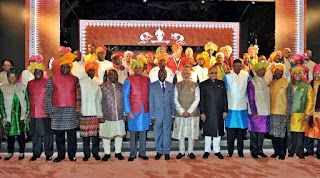 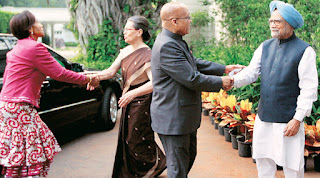