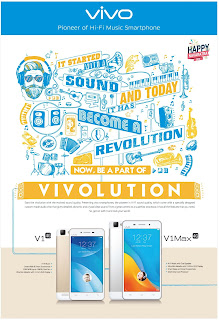 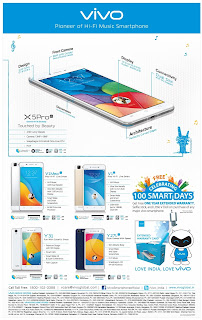 Beverage maker PepsiCo has exited the Indian Premier League (IPL) T20 tournament as title sponsor and could be replaced by Chinese mobile phone maker Vivo. PepsiCo will continue to be associated with the IPL as beverage partner with the independent IPL teams.