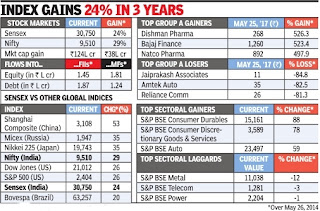 Market players said that while upbeat commentary about the US economy from the Federal Reserve had given the initial boost, the strong rally in the last two hours of Thursday's session was on the back of frenetic speculative buying ahead of the expiration of derivatives contracts for the current month.

The day's rally has also instilled confidence among Dalal Street investors after two sessions of volatile trades, dealers said. The current rally is also backed by the relatively strong economic fundamentals like low inflation and fiscal deficits, low rate of interest and continuous flow of foreign funds. The government's resolve to roll out GST on July 1, which is the biggest tax reform in the country in decades, is also adding confidence to investors on the Street.

Data showed that in the last three years, the sensex has gained over 24% while the nifty is up by more than 29%. As a result, investors' wealth, as measured by the BSE's market capitalisation, is now at Rs.124 lakh crore. Translated into US dollar terms, India's current market cap is very close to the $2-trillion mark. 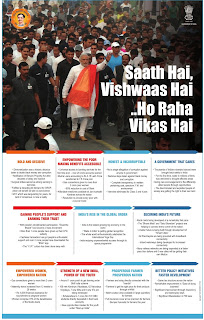 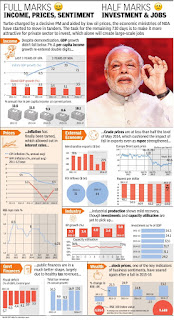 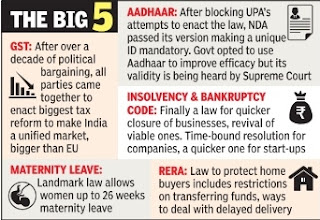