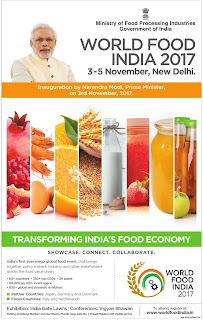 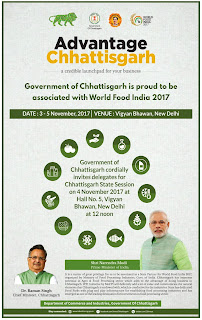 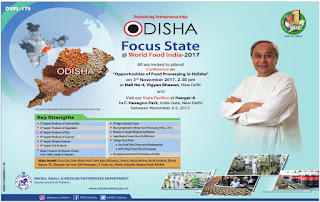 Global and Indian food companies, including Hershey, ITC, PepsiCo, Patanjali, Coca-Cola and Britannia, have pledged to invest around Rs.68,000 crore in India's food and agriculture sector.

While Prime Minister Narendra Modi urged more players from the private sector to invest in areas such as contract farming, raw material sourcing and agri linkages, the ministry of food processing industries said 13 MoUs were signed.

Domestic firms ITC and Patanjali inked MoUs to invest Rs.10,000 crore each.While PepsiCo said it will invest around Rs.13,000 crore for setting up food and beverage plants, rival Coca-Cola said it will bring in around Rs.11,000 crore for juice bottling infrastructure and fruit processing plants and equipment. However, some of the investments are part of the companies' previously announced investment commitments.

Similarly, Amazon, UAE's Sharaf Group and Yes Bank are also among major investors. Britannia said it will invest Rs.1,500 crore over the next three years to expand its manufacturing facilities.