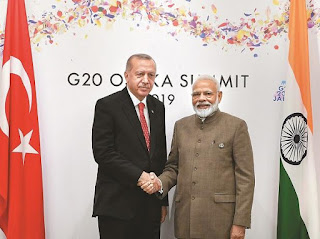 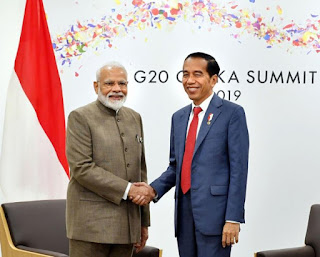 Modi, who was in Osaka, Japan, for the two-day G20 Summit, held his first official engagement on the last day of the summit with Indonesian President Joko Widodo. The two leaders discussed ways to deepen bilateral cooperation in trade and investment, defence and maritime fronts. In a tweet, Ministry of External Affairs spokesperson Raveesh Kumar said, “Discussed expanding cooperation in trade & investment, defence, maritime, space & exchanged views on Indo-Pacific vision”.

The prime minister then had pull-aside meetings with his Singaporean counterpart Lee Hsien Loong and Chilean President Sebastian Pinera and exchanged views on strengthening bilateral relations.