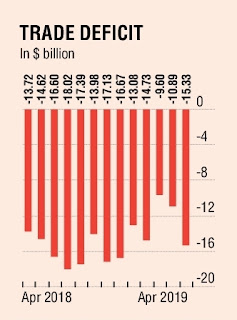 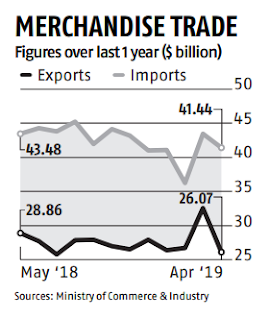 Only 14 out of 30 major export product groups were in positive territory during April 2019, including petroleum, organic and inorganic chemicals, drugs and pharma, ready made garments of all textiles, electronic goods and ceramic products.

FIEO is of the view that the global trade scenario may worsen further on the back of rising trade tensions between the US and China, putting more pressure on Indian exports in the months to come.